SEMINAR REPLAY IS BELOW 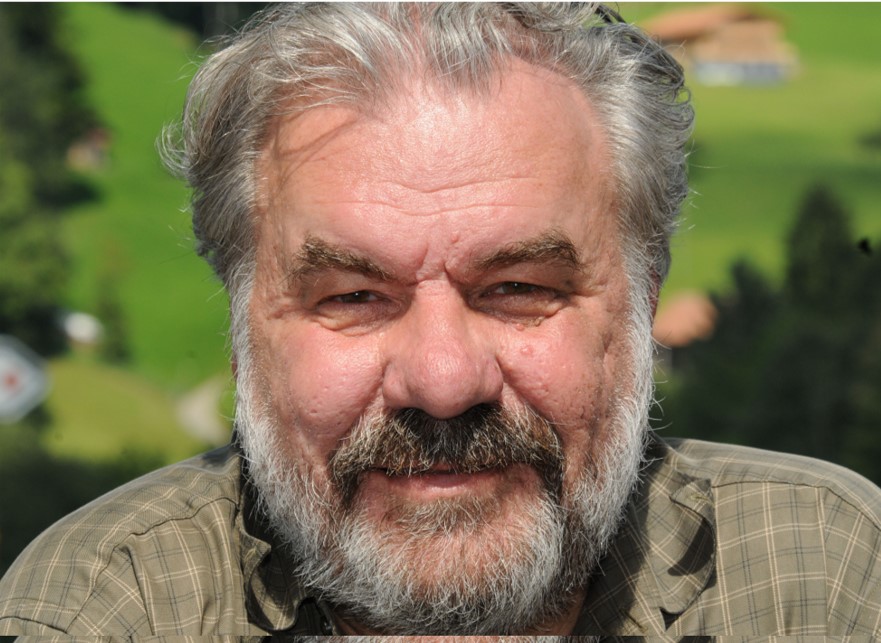 Carl Johan Calleman was born in Stockholm, Sweden. He has a Ph.D. from the University of Stockholm in physical biology from 1984 and was a Senior Researcher at the Department of Environmental Health at the University of Washington in Seattle. He has served as an expert on cancer for the World Health Organization (WHO), and articles he has authored or coauthored have been quoted more than 1600 times in the scientific literature proper.

Carl is recognized as a world authority on the Mayan calendar and has written seven books on this topic, the two latest of which are The Nine Waves of Creation (2016) and Quantum Science of Psychedelics (2020). He has also helped the Mayan elders bring their message to the world and has taught himself about their traditional calendar in 25 countries. He lives and teaches chemistry in New Mexico. 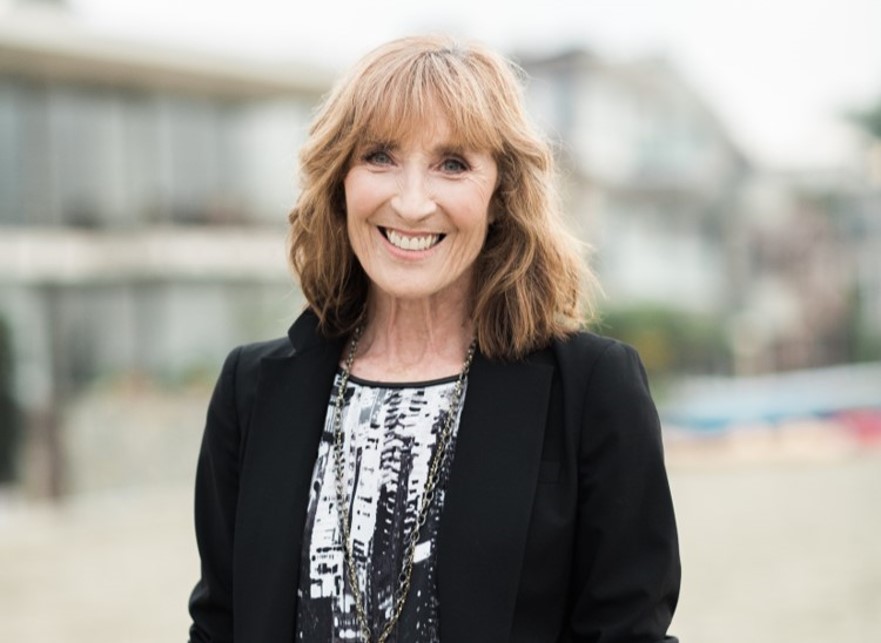 Patricia Albere is at ground zero of an evolutionary stream of spiritual awakening. Just as meditation can be an opening to an individual awakening, Albere originated the Mutual Awakening Practice – a 21st century spiritual practice that empowers us to enter into new dimensions of relating and expanding consciousness together. One in which we learn to go beyond individual psychology and transformation into a new space of mutual awakening or ‘inter-being’ or ‘we-mysticism’.

Patricia Albere, uniquely experienced a sustained awakening that resulted in a different kind of realization, a dual realization that happened with another. That shared awakening points to a new dimension of consciousness and an extraordinary possibility for humanity’s future. Patricia’s work creates a powerful and palpable field of shared consciousness and love that reveals previously unimagined human potentials that can move humanity far beyond the limits of personal growth or self-development and into mutual awakening. 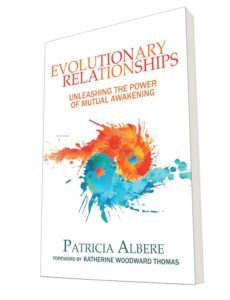 She is the founder of the Evolutionary Collective, an internationally known contemporary spiritual teacher and bestselling author of Evolutionary Relationships: Unleashing the Transformative Power of Mutual Awakening and Mutual Awakening: Opening into a New Paradigm of Human Relatedness.  Her unique discovery of the essential components that create an awakened ‘we space’ is transforming our understanding of what is possible in the space between us. She is a recognized leader and innovator in the emerging field of inter-subjective awakening and post-personal development.