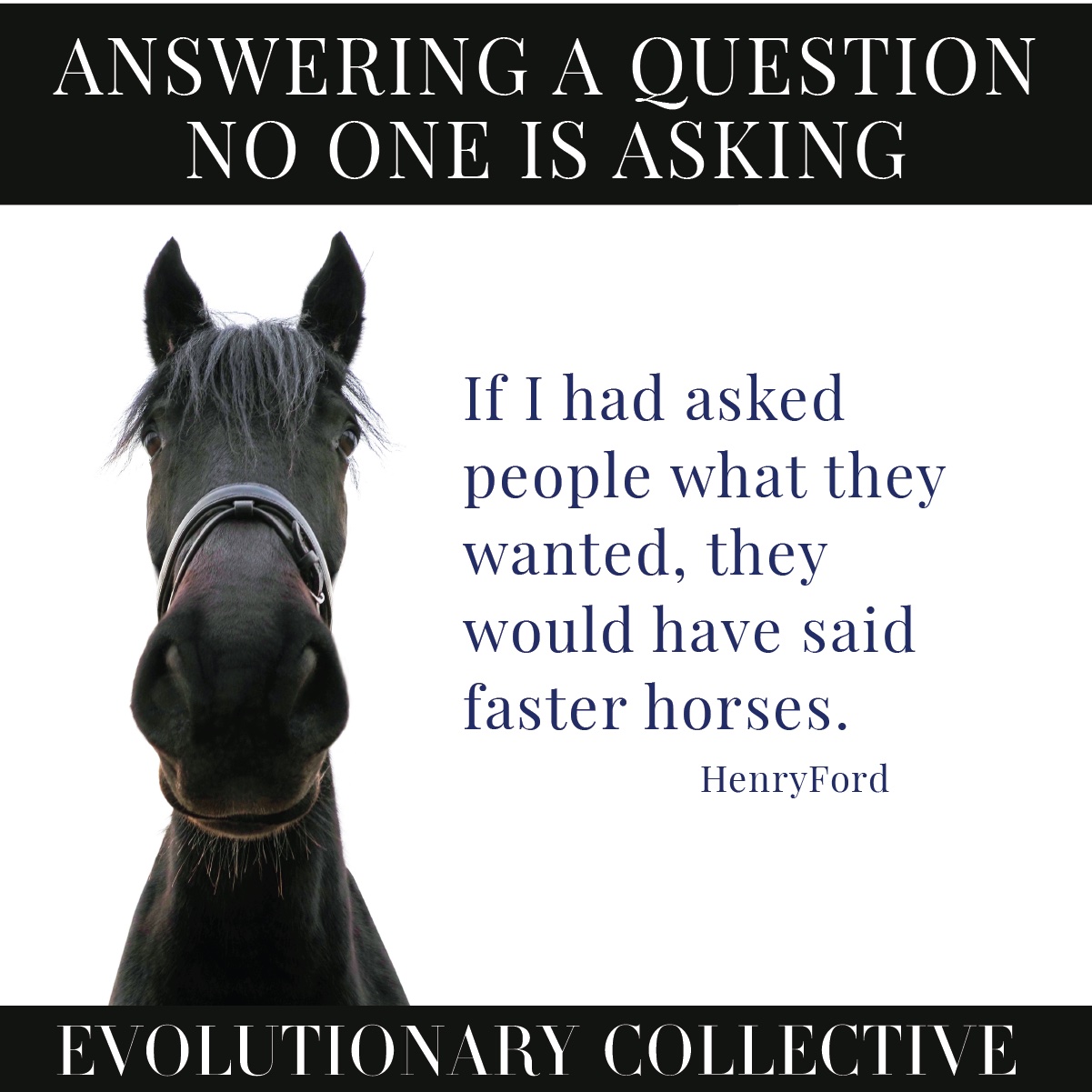 Some of you may be able to relate to this..  It’s the plight of visionaries, heretics, prophets, revolutionaries, scientists, artists and innovators exploring the creative edges of existence. Some of you, don’t identify with those labels, but never-the-less you feel the beat of a different drum, the call of something you can’t quite put your finger on.

To varying degrees, innovators sense, embrace and choicelessly fight for the future that calls to them. Since the inception of the Evolutionary Collective, I experience existing in a perpetual state of evolutionary pregnancy with new potentials for shared unity, love and life.  Momentum builds as more of us awaken to the longing to be taken beyond personal healing towards this evolutionary future. 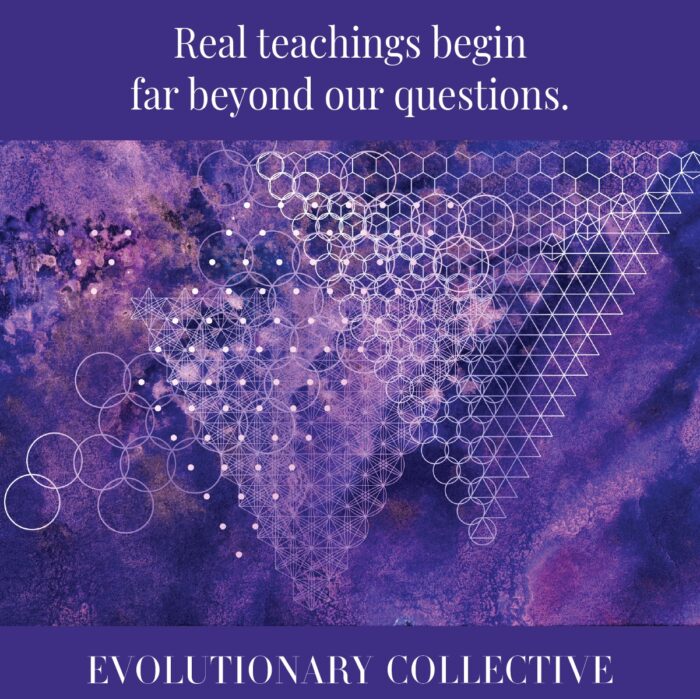 UNITY is one of those answers. Not the unity that individuals can experience privately through meditation or other means. Not the unity we are told we can find if we cooperate and work together, but SHARED UNITY. Shared Unity is unity that we awaken into and can function within together.  Unity that is finally an evolutionary reality, a living fabric of existence that we can begin to access, if we only pay attention in the right way.

Of course, unity has been part of our religious and political discourse for millennia but it’s always been a kind of peripheral afterthought or something to point to that deep down we know is not really achievable. We consider unity something culturally meaningful, but not really essential. In fact, for the most part we don’t even have an agreed upon meaning for what unity is and why it might be useful.

And yet it lingers in our awareness and has since the beginning of time.

Finally it seems UNITY is beginning to get the attention it deserves.

If you happened to watch the United States inaugural speech given by President Joe Biden, unity was a core component of his message. This is only one of many examples globally pointing to our need for unity.

The cry for survival comes from the planet itself, a cry that can’t be any more desperate or any more clear. And now a rise of political extremism, white supremacy, domestic terrorism that we must confront and we will defeat.

To overcome these challenges, to restore the soul and secure the future of America requires so much more than words. It requires the most elusive of all things in a democracy: Unity. Unity.

Through civil war, the Great Depression, world war, 9/11, through struggle, sacrifice and setbacks, our better angels have always prevailed. In each of these moments, enough of us have come together to carry all of us forward. And we can do that now.

History, faith and reason show the way, the way of unity. We can see each other not as adversaries, but as neighbors. We can treat each other with dignity and respect. We can join forces, stop the shouting and lower the temperature. For without unity, there is no peace — only bitterness and fury. No progress — only exhausting outrage. No nation — only a state of chaos.

Clearly, we don’t need an inaugural speech to point to the fact that our divisiveness is not working. All religions have a version of the Golden Rule: Do onto others and you would have others do unto you. Even there, our separateness is emphasized.  Come together, have empathy and compassion, but that isn’t unity – not the kind that is needed, not the unity that will give us a new world and new humanity.

In the last few years, we have been drawn together virtually inside the unfolding events of our world and the inescapable clarity that we are no longer separate.   Climate change, politics, social inequity, economics and the pandemic are affecting everyone, every day, everywhere.  And our response is to further collapse into divisiveness that leaves us living in entirely different worlds with irreconcilable differences.  The momentum carrying us forward into the future doesn’t look promising.

Our hard won individuality with its opinions, sense of entitlement and unquestionably dominant subjective reality is no longer creating a better world.  It’s tearing us apart.  Everyone has their own sense of what is good, true, and real, right and wrong and there’s no amount of arguing that will bring us together.  Even listening respectfully, will not move us meaningfully across the gap of separation.

Fortunately, at this point of our human development, with almost 7.9 billion people, evolution has something else in mind.

UNITY,  finally, is the answer to a question that we are beginning to ask, or at least wonder about.

Those of you who have been following and participating in the Evolutionary Collective know I’ve been pointing to unity persistently for more than a decade. It’s never been about the unity created through separation; trying to work together, sitting in circles and negotiating differences.  Separate individuals co-creating, listening compassionately, or trying to cooperate exists in the wrong realm.  Our work has been about giving direct access to shared unity beyond the matrix of separation, reliably.  We are wholly and completely devoted to the evolutionary forces that bring forth a new future.

Unity can only be found through a new access point, sourced by the evolutionary forces that come from immaculate unity. Shared unity, living unity, functioning unity arises from an evolutionary leap – a leap that we are being invited into.

Mutual Awakening reliably gives people access to that unity.  It may sound arrogant, but the truth is we actually have a real answer.  We know where the portal is and how to bring you beyond separation into a new world, a world where the answers are embedded in the unity itself.

The veils come off.  We no longer insist on our subjective experience and enter into a dimension of reality where the view arises beyond mine and yours.  Interestingly, our divine particularity is awake and illumined but not our separation.  The largest evolutionary view, that includes all of us, is what we are present to and begin to work from.

The quote from Einstein (“We cannot solve our problems with the same thinking we used when we created them.”  ) that has been overused and misunderstood, is true, with one caveat.  This higher realm of evolution is the reality of unity way beyond ‘thinking together’, it’s a new way of being human.

Evolution is the most powerful force in existence.  Dinosaurs couldn’t imagine human beings on zoom calls.  Why do we think we can see what is really happening and what is possible?

It’s about unity, love and the kind of evolutionary leap that you and the world needs more than anything else.