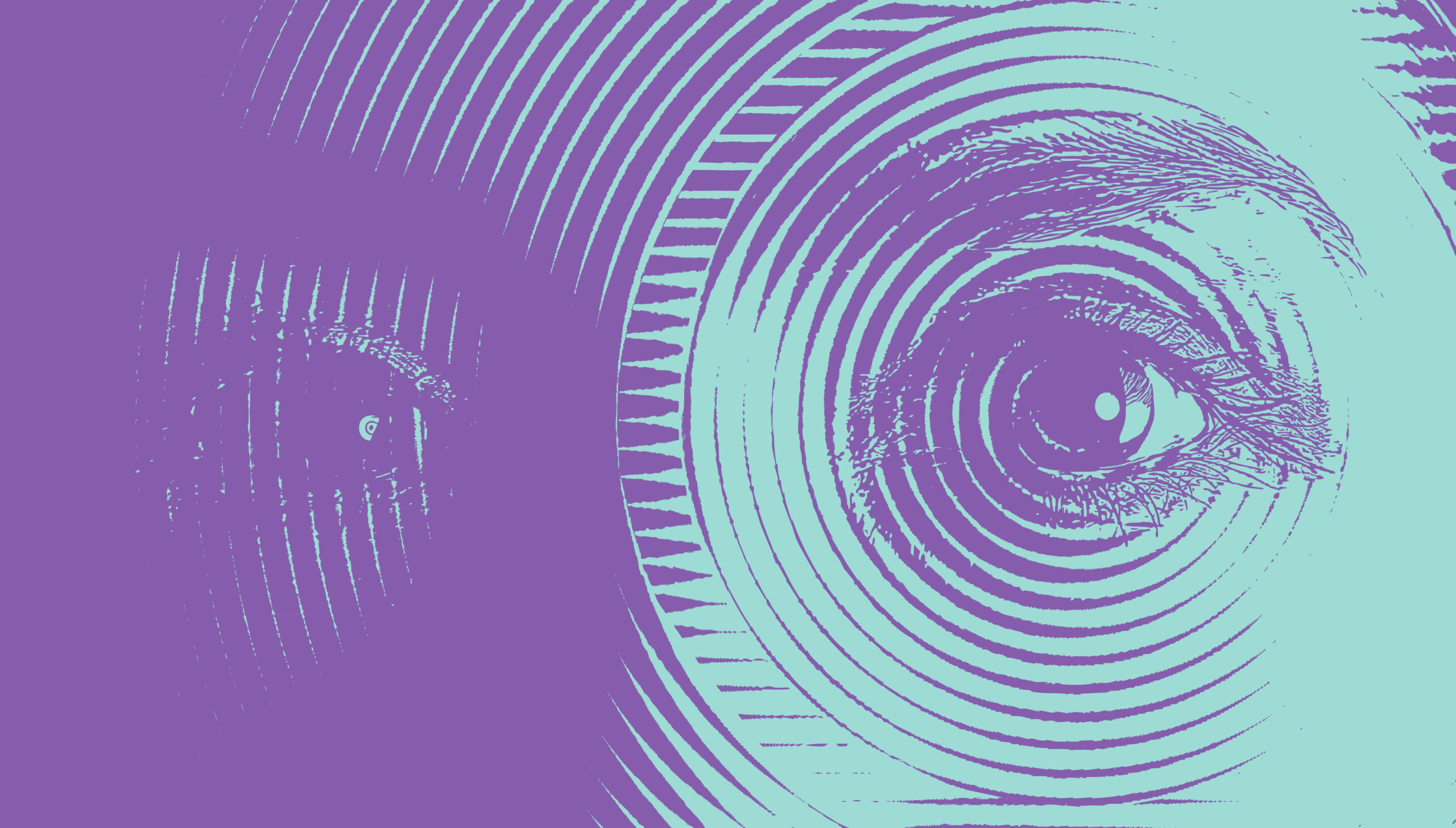 HERETIC: someone whose ideas are in fundamental disagreement with the status quo

A number of  years ago, in Berkeley, I attended an event with a popular spiritual teacher who began his address to an eager, sophisticated crowd of spiritual practitioners by pointing to our need to intensify our ability to meditate and practice being deeply awake in the middle of our lives and the world.

He spoke about our need to discover how to bring the kind of intensity that Tibetan Buddhist monks who meditate sixteen hours a day (alone) have into our moment-to-moment existence. His inquiry continued to explore how we might accomplish that and what it would take to approach life with that kind of commitment, and focus on mindfulness and meditative depth.

Clearly, it’s a beautiful and useful message. Many of us have followed that injunction, and the beauty and benefits are unquestionable. Bringing the sacred into our worldly lives is important. Spiritual embodiment is clearly essential and important to stay awake to. And even though the call to this is thousands of years old, many people will still find the message both new and challenging.

I’m aware that I have a naturally rebellious streak, but this felt different. It didn’t come from some personal tendency or reaction but from someplace else. Its presence was vast and yet personal, whispering in my ear – saying with absolute confidence – “Maybe not?”

In fact, the idea of exerting the kind of familiar willpower and focus to do exactly what the teacher was pointing to, seemed tiring and uninspiring. I imagine a lot of us can relate to that. At some point working on our individual selves, while important, isn’t what’s needed to move humanity forward.

The moment that heretical whisper came I was filled with delight. I could feel (for lack of a better term) the future, the force, whose finger beckons those who are paying attention to move forward into something we don’t know.

I immediately leaned over and whispered this revelation to my friend and colleague, who burst into life as well. Electricity ran through us both and we had to suppress laughing and crying outright. It wasn’t just the thought. It’s as if some veil was shattered.

Something had gotten our attention and was moving through us.

We could have easily looked inward, working to improve ourselves spiritually, questioning the impulse as resistance or our shadows… instead of paying attention to this force of the future that was pulling us into new, unknown aliveness and revelation.

Collective awakening has begun, and many of us – and our assumptions – are being undone by its force.  An era of human awakening is beckoning us to come together and discover a higher order of love and shared unity beyond separateness.

This cosmic nudge was undoing the fundamental assumption that spiritual work is a solo path. It felt urgent that we (really) need to be available for something new – something that can happen all together – not by individuals finding their way alone.

Something is saying it’s going to be entirely different. The model for spiritual awakening that we are unconsciously and unquestioningly still coming from was created thousands of years ago in a world where people walked or rode donkeys to get from place to place and were for the most part illiterate.

With the invention of computers, cell phones, media communications and air travel we are closer to each other than ever before, sharing a common history. Yet we are more disconnected and lonelier than ever before.

Clearly our current paradigm based on separateness and hyper-individuation isn’t working. And more work on ourselves as individuals isn’t the way forward.

After the nudge I received listening to that spiritual teacher, I read a book by Ilia Delio, Catholic nun and Teilhard scholar. In it, Ewert Cousins explains that in the first axial period individual consciousness was awakened and developed. He says that the second axial period will be marked by the consciousness of community and relatedness to all of existence.

He says that the bridge from one period to the other is just underway – and the bridge builders are called “mutational” persons.

Yes, I think that’s exactly what we are. And as such, we must ask ourselves:

If you are inspired, I encourage you to try on my new koan and give yourself full permission to ask, “Who Says?” or “Maybe Not?”

And then just be open, look around and wait for the whisper.

Something is trying to get our attention.