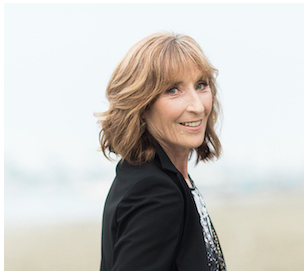 Internationally known contemporary spiritual teacher and bestselling author, Patricia Albere has helped 200,000 people transform their lives and their consciousness over the last 40 years.

In the world of spiritual enlightenment, people who have experienced awakenings almost always experience them individually – eyes shut, in quiet solitude. In fact, the spiritual paradigm of the last three thousand years has been singularly devoted to our individual salvation or solo enlightenment. Patricia Albere, uniquely experienced a sustained awakening that resulted in a different kind of realization, a dual realization that happened with another. That shared awakening points to a new dimension of consciousness and an extraordinary possibility for humanity’s future. Patricia is perfectly positioned to bring forth the transmission, practices and perspectives that will allow us to awaken into shared unity together. Her work creates a powerful and palpable field of shared consciousness and love that reveals previously unimagined human potentials that can move humanity far beyond the limits of personal growth or self-development and into mutual awakening. 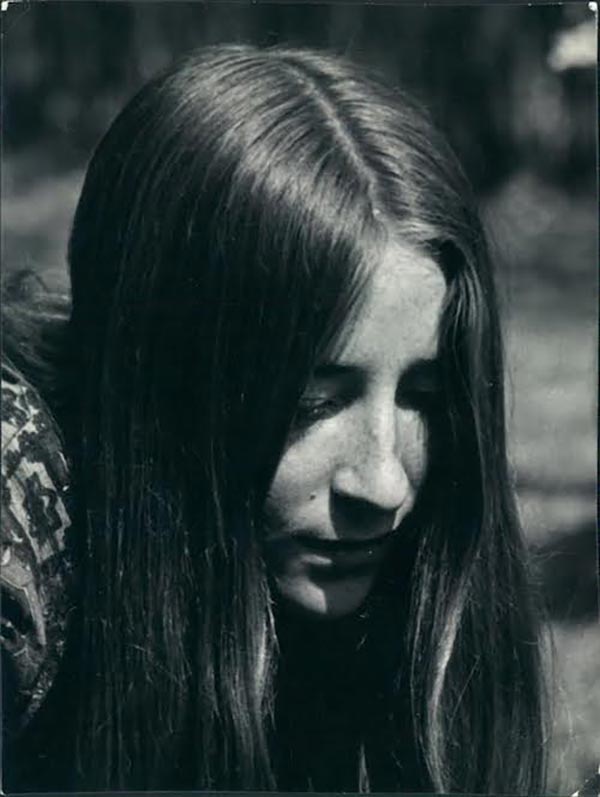 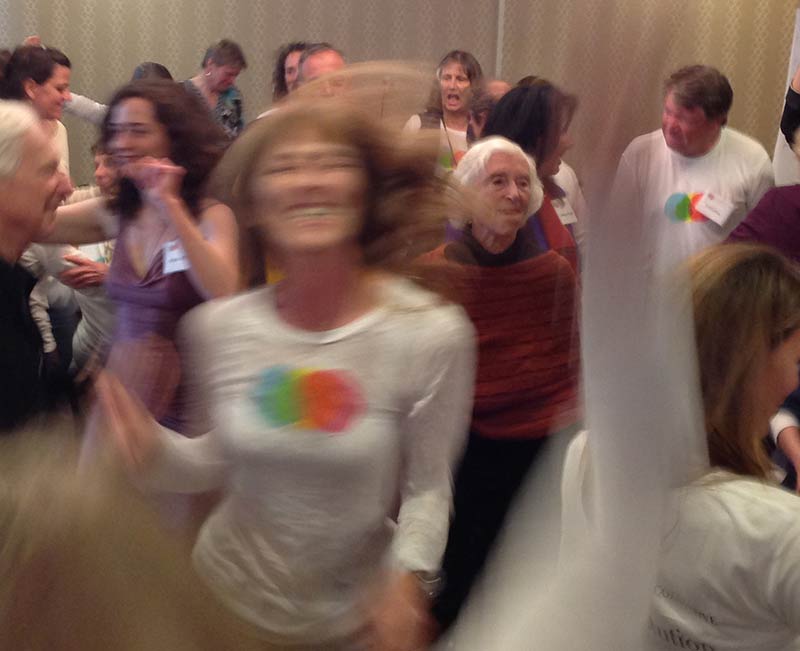 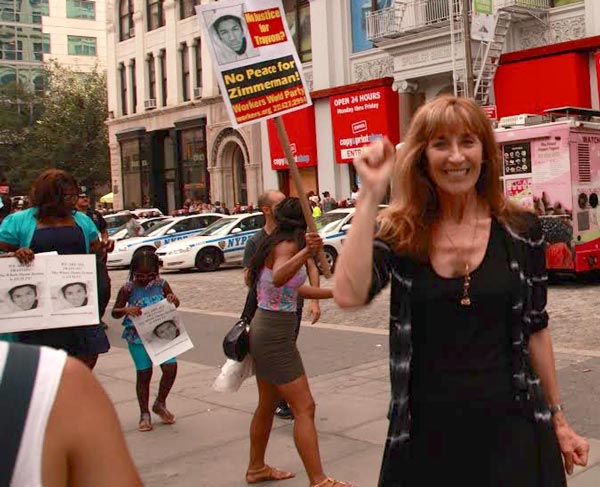 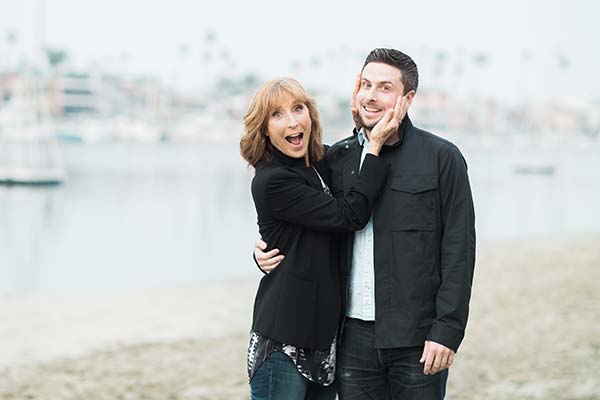 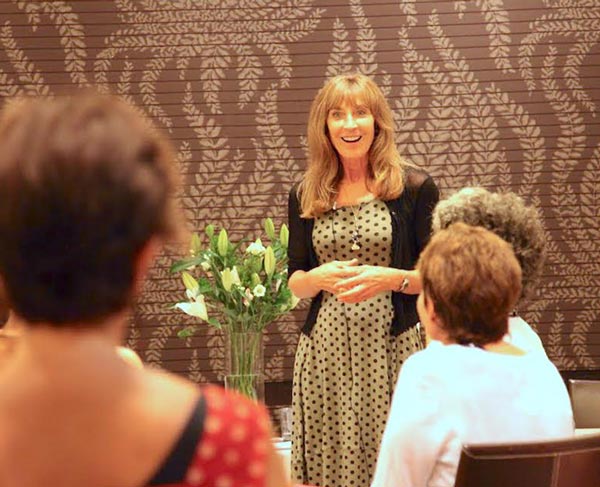 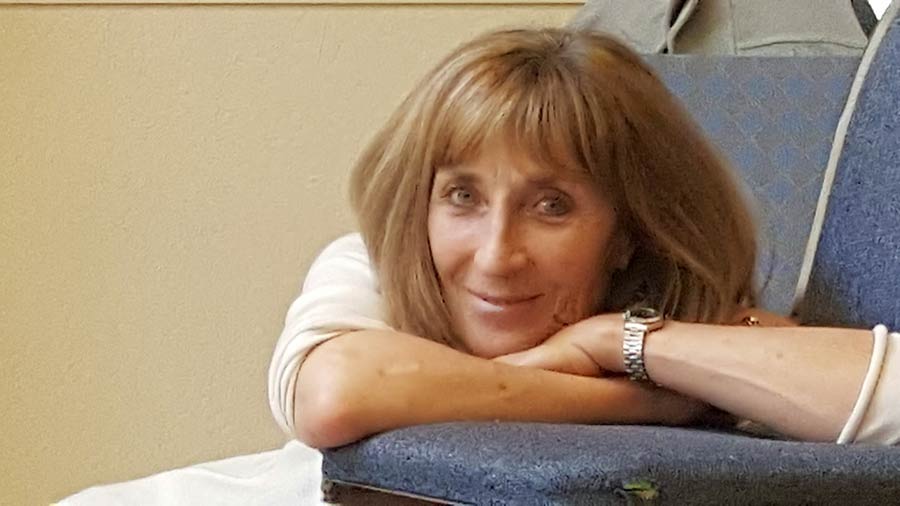 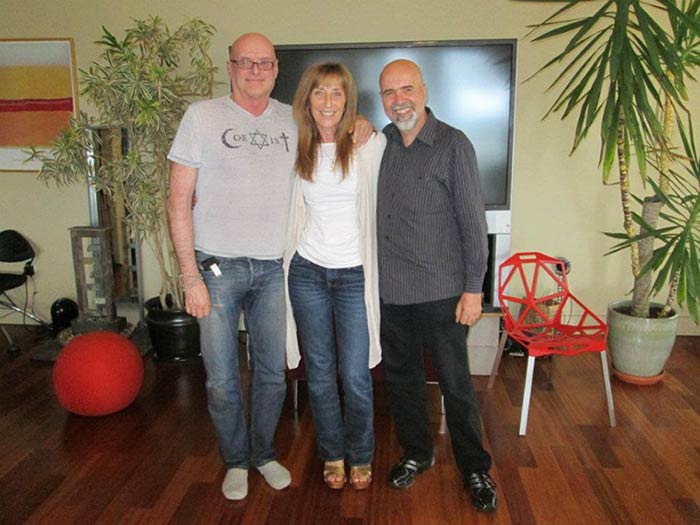 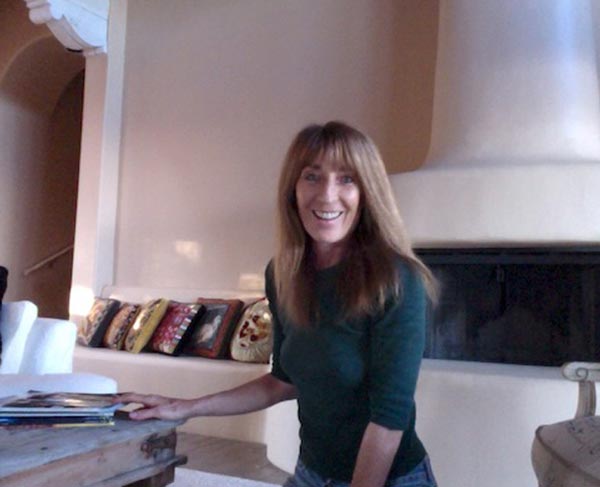 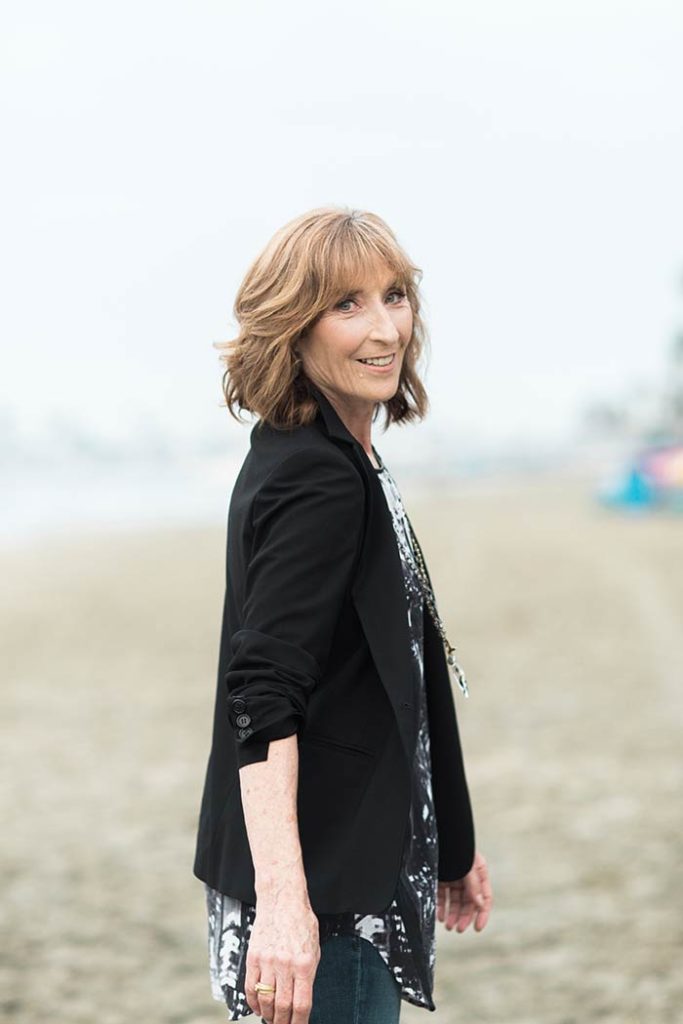 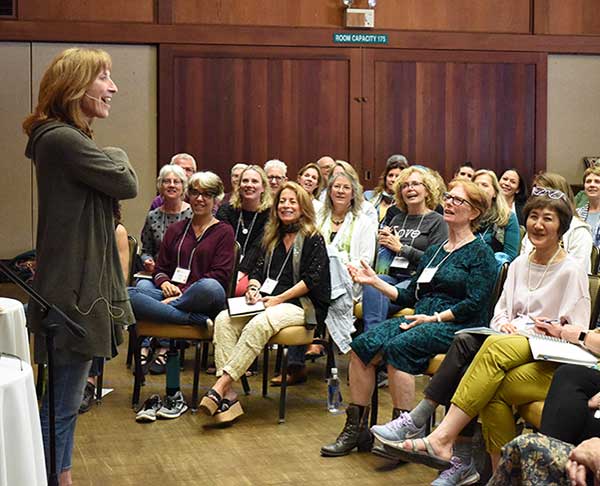 In 1971, Albere unknowingly found herself at the leading edge of the human potential movement, as an original member of the est (Erhard Seminar Training) organization (currently known as Landmark Education). Working with cultural icon and transformational movement pioneer, Werner Erhard, Albere played a pivotal role in expanding est’s reach into the world through both teaching worldwide and developing and training the organization’s leaders.

Her work with Erhard laid the foundation for Albere’s passionate commitment to transformational teaching. Her orientation is to not only give people an understanding of new perspectives but more importantly give them direct access to what she is pointing to. Talking about and understanding shared unity is entirely different from experiencing it directly and having your consciousness irrevocably changed.

By age 33, Albere was highly revered as a public speaker, transformational and spiritual teacher, having already touched the lives of thousands of people.

In 1985, her inquiry into human transformation was catapulted to an entirely new level by way of a chance meeting with the man who would become her partner of four years. With Peter, she experienced a dual awakening – one that was shared and catalyzed through a unique way of being together. For the first time, she experienced the limitless potential and divine love that can exist between two human beings and was shown a new paradigm of relating possible for all of humanity.

When Peter unexpectedly and tragically died, Albere felt compelled to discover how to give others access to the mutual awakening she had only experienced with him.

Just as meditation can be an opening to an individual awakening, Albere originated the Mutual Awakening Practice – a 21st century spiritual practice that empowers us to enter into new dimensions of relating and expanding consciousness together.

In 2007, she founded the Evolutionary Collective, a global organization that provides different opportunities for people to come together inside shared unity. There is a Global Practice Community and the Evolutionary Collective Core intensive that attracts those who want to explore the leading edge of this kind of awakening and its evolutionary potentials for all aspects of human life. Albere is recognized by other leaders in the field as being on the leading edge of a revolution in consciousness – a WEvolution – one that gives us access to new potentials for love, life and creativity.

Two expressions of her work include an ever-expanding community of global pioneers devoted to seeding and facilitating the emergence of this new paradigm. Drawn by some invisible force to create something new in this world, they are the intrepid explorers of ‘inner space’ who want to reach new potentials for being human – and want to do so with others who are ready and excited for what’s next.

The other is a global practice community where people who have learned how to do the Mutual Awakening Practice can now meet to practice daily and participate in the emergence of a new world – a world based not on divisiveness and hyper-individuation, but on unity, caring, love and cooperation. 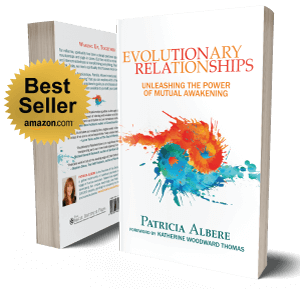 Mutual Awakening:
Opening into a new
paradigm of relatedness 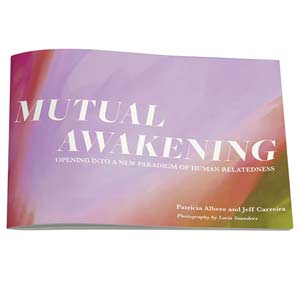 To book Patricia Albere for a speaking engagement or interactive workshop, please contact: