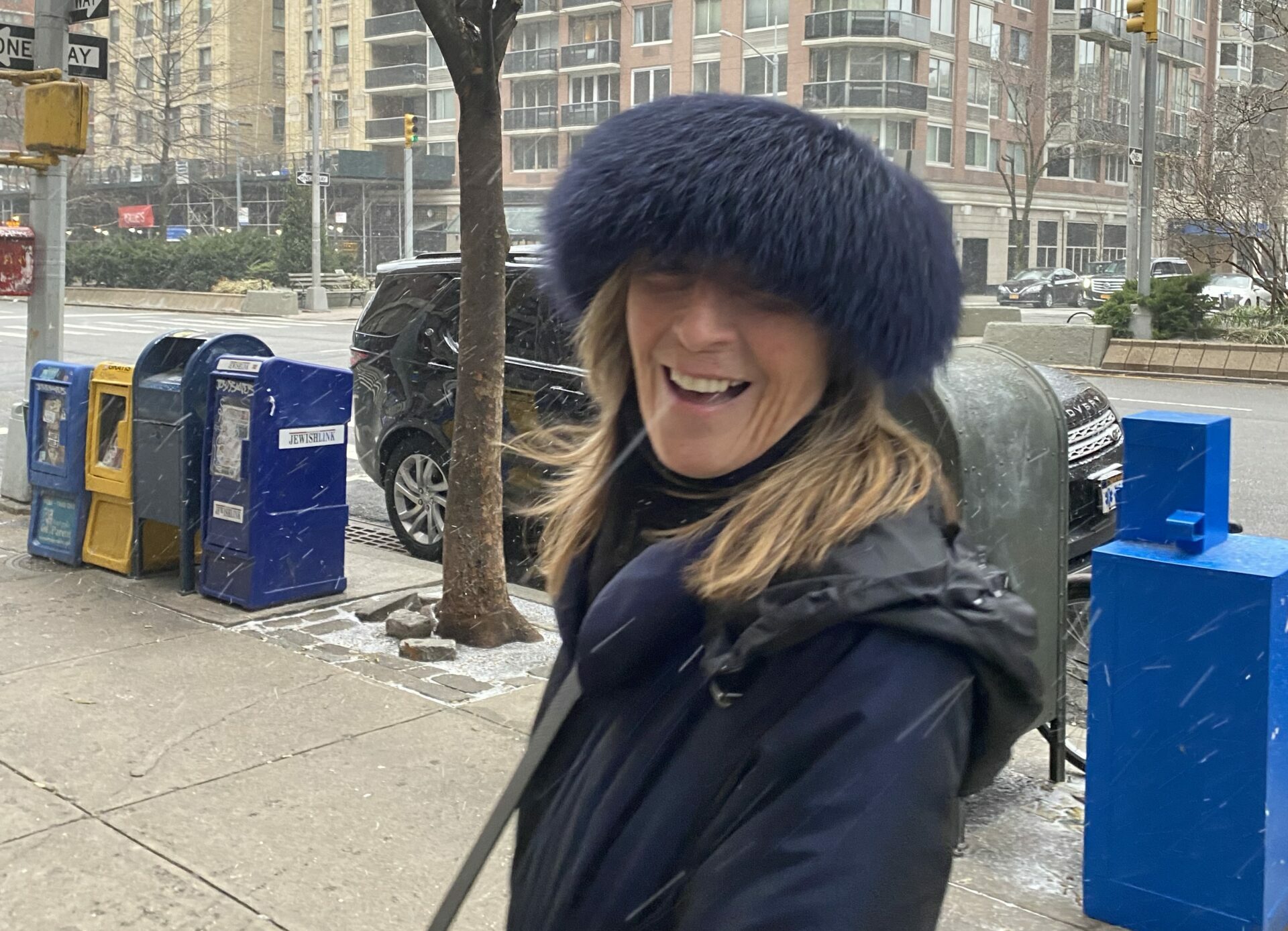 Every year, I send out a communication to our extended Evolutionary Collective community about where we are and what the year promises. Given this work is sourced by the evolutionary forces of the future, it is emergent and always revealing new dimensions and potentials. I also appreciate the chance to share with you all more personally.

As I write to you now from my cozy warm apartment on the Upper West Side of Manhattan the sun is coming up over nearby Central Park. At the beginning of 2022 I began to feel the call as a native New Yorker, to move ‘home’ and live with the particular kind of convenience and opportunities that New York provides.

I found my pre-war apartment in March and began the complicated process of selling my place in California and moving.  (Here’s the SHOCK part of the message). During the month of April, I lost 17 pounds without explanation, felt queasy and tired but was so in the middle of everything so I thought I could pursue the causes when I arrived in New York. I forgot that when you move to a new state, just getting an appointment with a doctor can take months. And so in October, feeling painfully ill, I found the right doctors, began testing and discovered that the breast cancer I had dealt with 7 years ago had now spread into my liver, pancreas and bones (4th stage). I’ve been in treatment but given the prognosis and the quality of life that fighting the cancer entails, I’ve chosen to embrace and trust the process of dying. Strangely enough, it seems to be where the true aliveness is arising.

I’ve been fortunate in this life to have been intimately involved and close to so many people in my five decades of teaching and living. What a gift to share being seen and recognized at the depth of our uniqueness and shared oneness.  I continue to feel fully alive, swimming in shared love even though my body is exceedingly uncomfortable.

Now for the MIRACLE part of the message….

In light of this diagnosis my life became focused on my health. I stepped back from active participation in the Evolutionary Collective in November. And after five decades of having a body I could count on that never missed a teaching I was scheduled for, I could no longer show up. During this time Carolyne Mathlin (our Executive Director) and the Mutual Awakening teachers stepped forward and both the Global Practice Community and the Core were catapulted into a kind of unitive hyperdrive.  There has been a kind of explosion of spiritual power resulting in greater purity and love. People have described the space as being on fire as this new development of maturity and cohesion unfurls.

As I’ve expressed in many emails and talks, the dimension we are working in is shared unity or the intersubjective domain. Subjective means as an individual you focus on your inner world, perspectives, wounds, awakening, shadow, etc. Subjective individual work allows you to pay closer attention to your body, your feelings and inner spiritual connection. For 35 years, I worked  with many thousands of people to awaken more deeply inside their personal subjective experience. Mutual Awakening is intersubjective – meaning it’s an inner space that can only be discovered by entering into the same reality together.

One of the miracles that has evidenced itself through this process is that we are seeing and living together the same reality. Often when a founder dies, things come apart or become more stagnant and rigid. Without asking, people started to reach out to me and share that what was happening was unstoppable and must continue. I asked others and we could just see together that something had happened that needed to be given our support to live and grow. It became clear that the body of unity was alive, stable and was ready for a new era.

I feel assurance that what has been built has real existence and will indeed continue, whether I am physically here or not. There are over a thousand of you reading this that have already taken the mutual awakening course. If you are curious and want to know more and see what is happening, please reach out to carolyne@evolutionarycollective.com and she can give you next steps. If you are newer to this work, also reach out and she can give you more free information.

So many of the participants call this the best kept secret.  We know this isn’t for everyone, but those it attracts are amazing, open, exquisite human beings that are humble and willing to keep the fire burning.

Many of you already know Carolyne Mathlin who will continue as Executive Director. Carolyne is one of the senior Mutual Awakening Teachers and has been working closely with me for the last five years.  Nine years ago she invited me to teach at the Unity Church where she was the senior minister.  She not only joined the Evolutionary Collective Core, at the time, but also brought 25 of her members. I have the utmost confidence in her ability to steward this work into its next evolution. You’ll be hearing more from her soon about what’s happening in 2023 for the Evolutionary Collective, including new Mutual Awakening courses that have just been added. 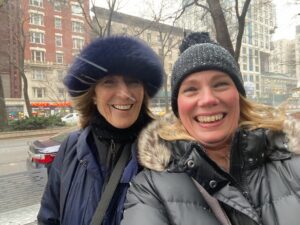 No matter what happens to my body, I know that my Life will continue from inside shared unity. When the miracle of what was happening around me was clear, I immediately thought, “I will live” and it had nothing to do with my physical death.

Thank you for being in this conversation and being part of what is coming through to be known and lived by us now and into the future.

In Unity All Ways, Always….